The Human rights organizations in partnership with Nakuru County Government congregated at Kampi Ya Moto Trading Centre in Rongai Sub County to mark the end of 16 Days of Activism against Gender-Based Violence.

Addressing journalists after the event, Nakuru County Chief Executive Committee Member for Trade Raymond Komen who represented his Youth, Gender and Culture counterpart Sylvia Onyango, called for the need for collaboration of all stakeholders in ending gender-based violence. He noted that retrogressive culture was still a challenge in some parts of the county in the fight against GBV cases and was however quick to point out that the county government will continue to partner with other stakeholders in addressing the same.

“We still have people practicing retrogressive culture such as FGM as a culture which has remained a challenge in the whole fight against GBV. There is, therefore, a need for collective responsibility towards ending the same. As a county, we shall continue to work closely with other partners on the same” he said.

Similar sentiments were echoed by Nakuru County Gender Director Selina Nkatha. She called on all CSOs to continue working together towards eliminating harmful practices in society. According to her, the continued silence among the male gender has continued to derail the fight against GBV cases.

“Gender-Based Violence nowadays affects even men and we are saying they need to speak out. No one should be left out” said Nkatha.

Meanwhile, during the event, 11 champions of the fight against Gender-Based Violence were also feted courtesy of Women Champion organization GROOTS Kenya in partnership with the County Government of Nakuru. 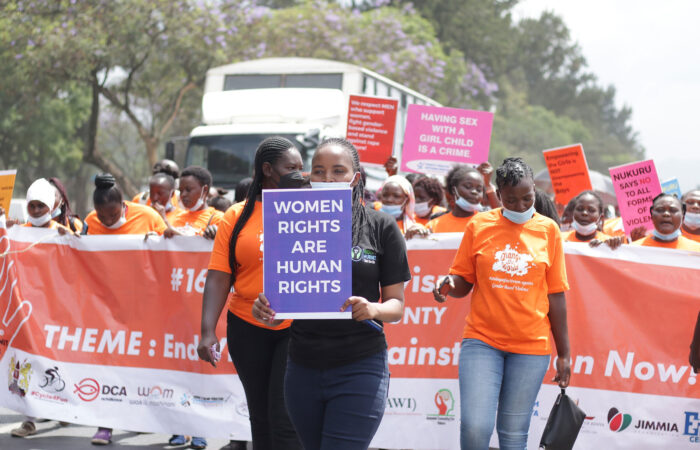 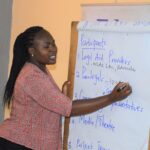 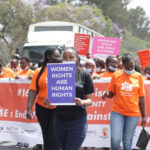 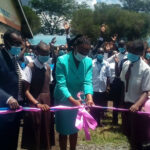